Meals From The Heart Board

Led by a nimble and passionate team, Meals From The Heart events build relationships and strengthen communities while providing flavorful, fortified meals to local food shelves. 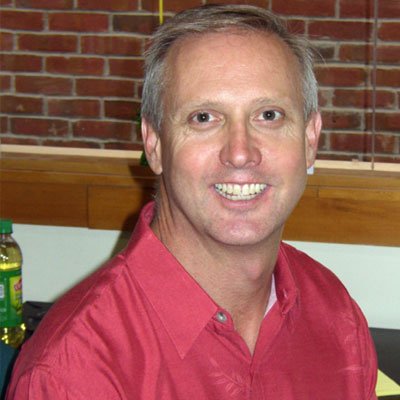 Tom Thiets founded the organization and has served on the board since its inception. Tom has a background in mechanical design, general contracting, trade show supervision, and project management, 35 years of local and global mission direction. He currently serves as President and Director of Meals From The Heart. In 2016, Tom received the prestigious “Distinguished Alumni Award” from Mahtomedi High School. 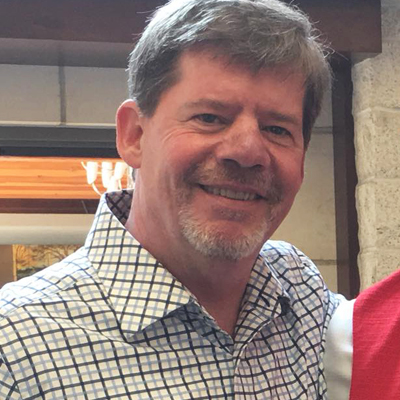 Todd King is a co-founder and is well versed in foodservice and franchise operations; he served as President of Green Mill Restaurants for 18 years. He and his partner were named Ernst and Young Master Entrepreneurs Of The Year in 2003. 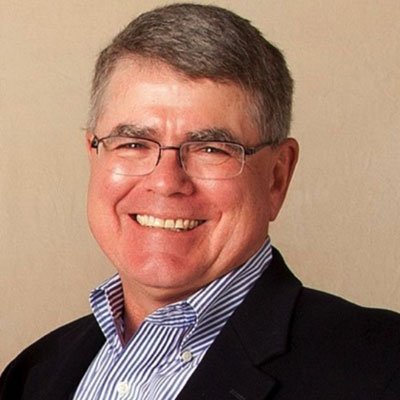 Dan Davis has been a board member since 2010. He worked for 3M for 20 years in engineering, manufacturing operations, and product development. He served on the Hugo Planning Commission and on the boards of YMCA Camp St. Croix and Kids Against Hunger. Dan is currently the VP R&D & Security Officer Pops Diabetes Care, a start-up medical products company providing engineering and business expertise. 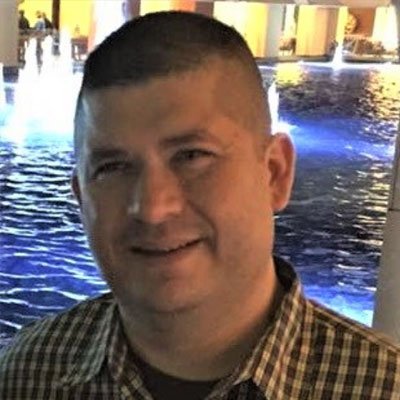 Sam has been a board member since 2020. Sam Leon is part Owner and Chief Operating Officer for Acapulco Mexican Restaurants. He graduated from California Baptist University and entered the restaurant industry in the early ’90s. His parents migrated from Jalisco, Mexico in hopes of the American Dream 40 years ago. Since then, Sam Leon, his parents, and eight brothers and sisters have opened eight Acapulco Restaurants and are planning on a new concept starting 2021. Acapulco Restaurants now employs well over 400 employees. Sam Leon has served on the Board of the United Way for eight years and has recently finished his 4-year term with the Minnesota Restaurant Association. 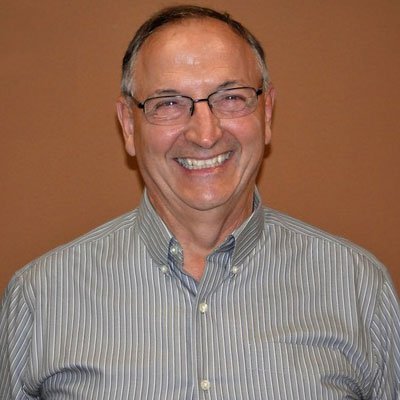 Lou Cristan has been a board member since 2020. Lou retired from 3M in 2009 after 36 years, his last role being the Business Director of the Energy and Advanced Materials Division. He is a Mechanical Engineer, has an MBA from the University of Minnesota, and has been on the board and deeply involved with Twin Cities Habitat for Humanity since 2009. Lou received the 3Mgives Global Volunteer Award in 2018. He has been a very active volunteer with Meals From The Heart since 2014. 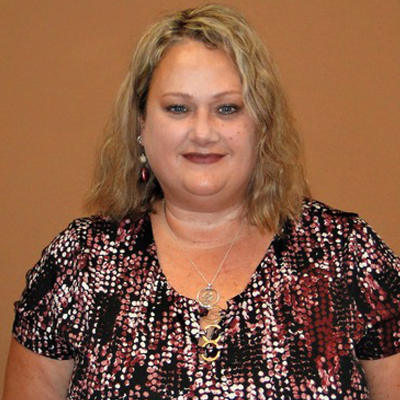 Lisa Diez has been a board member since 2021. Lisa is a Director of Home and Community Based Services for Good Samaritan Society providing home health care as well as private pay caregivers. She is also a founder and owner of ABLE Social Services with her husband, where chemical health and domestic violence recovery is a focus. She is a Mission’s Coordinator at an area church and has a MATS degree from the University of Northwestern. She has volunteered in food insecurity throughout various communities and helped establish community markets and food shelves within a school district. 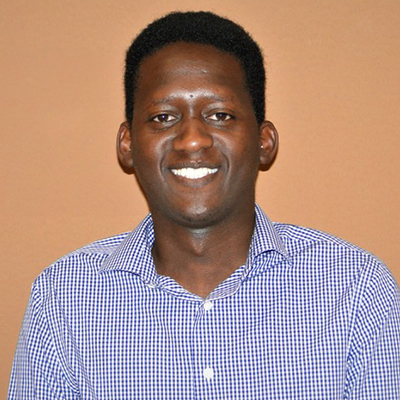 Hubert Ngabirano has been a board member since 2021. Hubert works in Real Estate Management at Ryan Companies. He is originally from Burundi (Eastern Central Africa), and moved to Minnesota in 2015 for college. He graduated from Gustavus Adolphus College in 2018 with a bachelor’s in Political Science. He then worked at Treehouse for two years as a youth mentor in various Twin Cities suburbs. He graduated with his MBA in August 2021 from the University of Northwestern.